What is ARP Spoofing?

This is called ARP Spoofing, or ARP Poisoning, and is a common technique used to do Man in the Middle (MitM) attacks.

MitM attack with Ettercap and Wireshark

The following example is from the book “Mastering Kali Linux Wireless Pentesting” by B. Sak and J. R. Ram, 2016. All screenshots and images in this examples are also from there. [1]

Ettercap is a tool commonly used for MitM attacks, and it comes with Kali Linux by default. If you have a Ubuntu/Debian or MacOS machine, you can also install Ettercap here. Unfortunately, Ettercap is not supported on Windows. 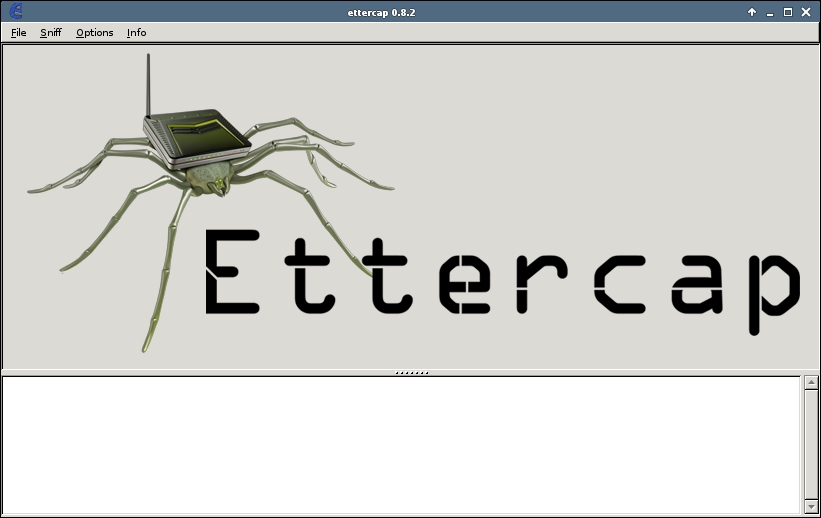 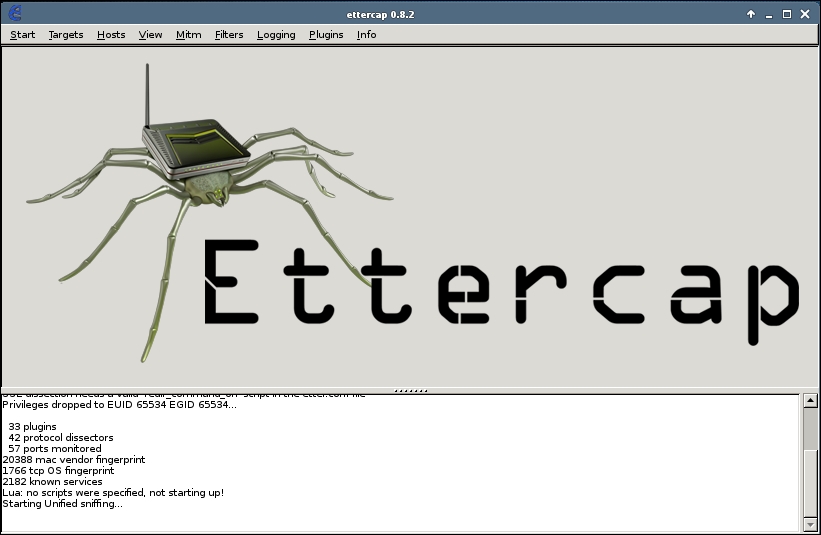 Now, some new options should have become visible at the top of the window. Click on Hosts > Host List to see all the hosts that Ettercap has identified in the network.

There aren’t any ways to figure out the target and the default gateway’s IP addresses through Ettercap, so you will have to do that in some other way. You could check your computer’s ARP table, do some reconnaissance using nmap or fping, or use another third party application to accomplish this. 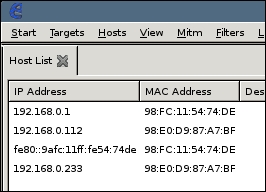 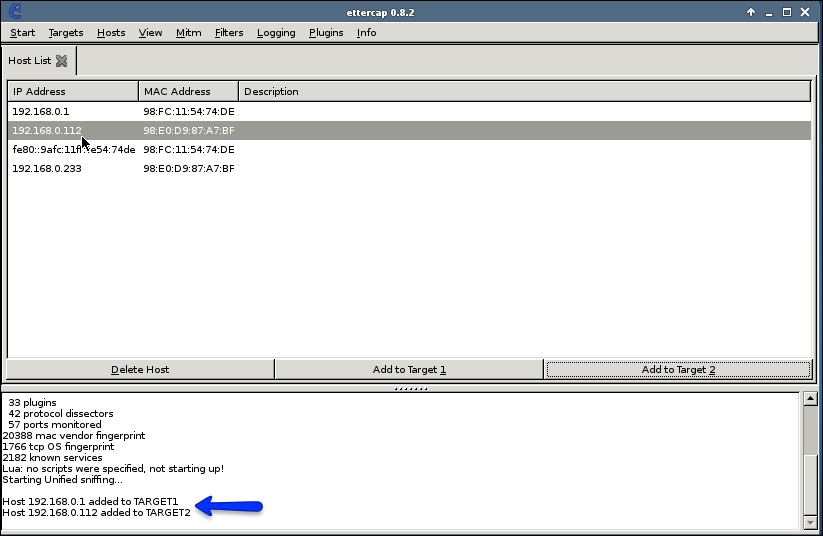 Now we’re going to start the ARP Spoofing. Click on Mitm > ARP poisoning…, and a dialog should pop up with two checkbox options:

Make sure “Sniff remote connections” is checked and “Only poison one-way” is not. Click OK.

Now, any interesting traffic between the host and the default gateway is going to be outputted in the text section at the bottom of the window.